Mr Stuart Lavery is a leading London-based consultant in gynaecology, reproductive medicine, and surgery at the Hammersmith and Queen Charlotte's Hospitals in London. Mr Lavery leads the Preimplantation Genetic Testing team and the Fertility Preservation Service. Mr Lavery was a founding partner of The Fertility Partnership, the largest provider of assisted conception services in the UK, with eleven clinics.

Mr Stuart Lavery's research interests are assisted conception, fertility preservation, and PGT. He has presented his research work at numerous international and national meetings on these topics and has over 50 peer-reviewed articles published.

Mr Lavery is the official spokesman for the British Fertility Society and plays an active role in a myriad other professional bodies including the Royal College of Obstetricians and Gynaecologists.

What is infertility? Infertility is the inability of a couple to become pregnant through natural means. Infertility affects the couple, both th... 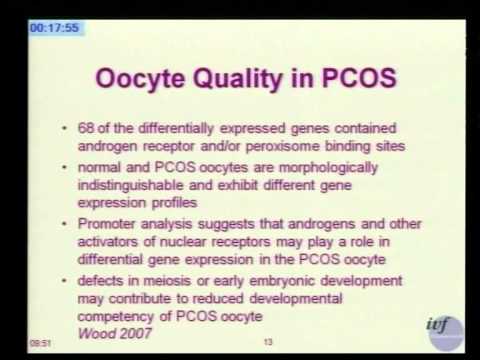 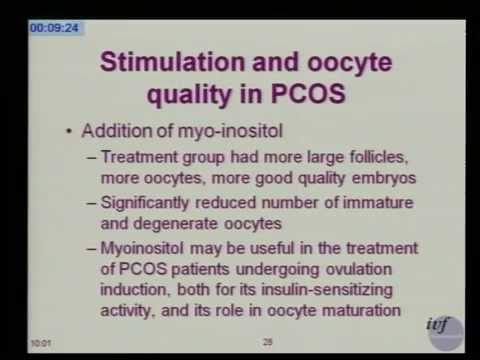 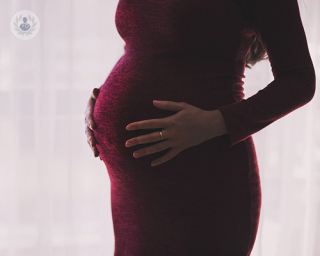 Learn the facts you need to know about female fertility, what can cause infertility, and our 4 top tips for improving fertility
Read more

Any cookies that may not be particularly necessary for the website to function and is used specifically to collect user personal data via analytics, ads, other embedded contents are termed as non-necessary cookies. It is mandatory to procure user consent prior to running these cookies on your website.